In the first week of November, all year nine classes visited the emigration museum (Auswandererhaus) in Bremerhaven.

Here are some pupils’ impressions of the experience.

“It looked so real that you really thought you were in the past.”

“One thing that stuck with me was the conditions under which some of the people travelled to the US. On the Bremen (ship), people barely had any food and if the did have food, it was spoiled. There weren’t any bathrooms and a lot of people on that ship got sick. Some even died while travelling.”

“I really liked the Gallery of the 7 million because we learned more about our person. Here I learned that my person, Hannah Levinsky-Koevary, and her parents moved from Poland to New York because they were displaced people and her family had relatives in the US.

I love how it was designed with all the drawers. I also enjoyed walking through the ships.”

“I really enjoyed our trip to the museum because I had the feeling of being up close. I also found it very interesting to learn something about the person whose story I got. The name of my emigrant was Johann G. Seume. He was born in 1763 in Poserna in Sachsen-Anhalt in Germany. In 1782 he emigrated to France to complete his officer’s training there. So, he was only 19 years old when he emigrated. Johann later became a poet and writer. Some of his books and poems like “Spaziergang nach Syrakus” became very popular. During his life, Johann lived in nine different cities, so even if it was hard to emigrate to a foreign country completely alone at the age of 19, his life turned out pretty well. I will definitely visit the museum again but next time I will hopefully have more time.”

“In the museum, you could see the baggage which different types of people took with them and what was inside, for example clothes, money, passport or toiletries. When you went further on the pier, you heard Yiddish, Serbian, German, Russian and Polish. In the Gallery of the 7 Million you could listen to an audio guide of your person’s story and find more information in the display cases. You could read where the person whose story you are following was born and why he/she emigrated.

For example, the person whose story I learned about was called Jozef Strehόrsky. He was born in 1890 in Lalit, Austria-Hungary (which is today’s Serbia) and emigrated to the USA in 1906 at the age of 16. The main reasons why people emigrated at this time were unemployment, persecution and statelessness.

In one showcase, one can see three different ships. These were the Bremen, a sailing ship, the Lahn, a steamer and the ocean liner Columbus. Crossing from Bremerhaven to New York took between 6 weeks and 5 days. I would like to travel on the Columbus because it was more luxurious, the food and facilities were better and they had entertainment.

At the immigration station on Ellis Island, which opened in 1892, the potential immigrants of the third class had to answer some questions and go through a medical examination. Ellis Island is also called the “Island of Tears”.

In the Salon der Biographien one finds out how your emigrant’s story continued. I found out that Jozef lived in New York and worked for different companies for example an elevator company.” 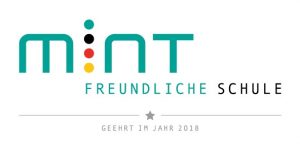 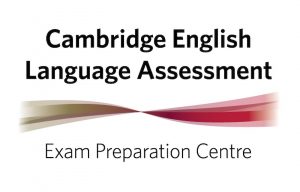 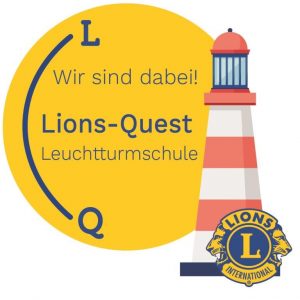 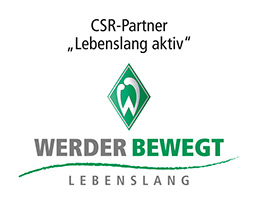 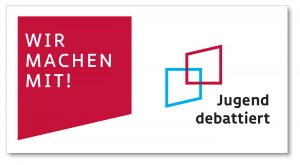 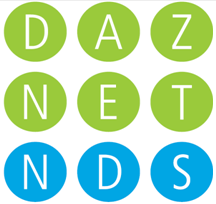